In this episode I talk about the video channel that I host on YouTube. If you have watched any previous episodes of this channel then you know I focus on Arduino related topics.

The purpose of the channel is to help people learn about using Arduino. Specifically, the target audience is electronics hobbyists who are interested in learning to use Arduino.

That being said, I try to make the videos from the perspective of a beginner so if you don't know jack about electronics or programming, then the show should still be a great place for you to learn.Every Tuesday I will be releasing a new episode. Every fourth video will be something like the video shown above. The reason I am doing this is because it gives me a little bit of a break in video production, which is extremely time consuming. I am calling these types of videos "Intermissions" which is all I could come up with. So this is the first intermission video (and post).

A Little Bit About Myself:

I am an electronics hobbyist - I've be messing around with hobby electronics for a about a decade, and I have been learning about Arduino for a big part of that time.

I don't have any formal training in electronics so the perspective you get from me might be a lot like you, someone who has tried really hard to learn about electronics with as much spare time as I could find between work, family, and the curve balls of life.

I do have some formal training in programming (though not much). I took a C++ course in college and used Matlab for some research I was doing at the university.

What type of topics can you expect to watch on this video channel?

Like I said before this channel is focused on Arduino - but there so many applications for Arduino it gives me a bunch of latitude for all types of stuff.

There will be a ton of “how to” tutorials. Not about cutting and pasting the code – they’ll be about understanding how to make your own code.

I'll talk about Arduino derivatives, shields and cool hardware and sensors you can use.

I am really interested in science, so I plan to start doing some videos on using Arduino to enable Citizen Science. I might start with some data logging ideas.

On a quick aside, what I do for a living is run an online course that uses a very structured curriculum to teach electronics hobbyists how to use Arduino. The Arduino Course is designed so you don’t need any electronics background to work through it, but I find most of my students do have some electronics experience to begin with. 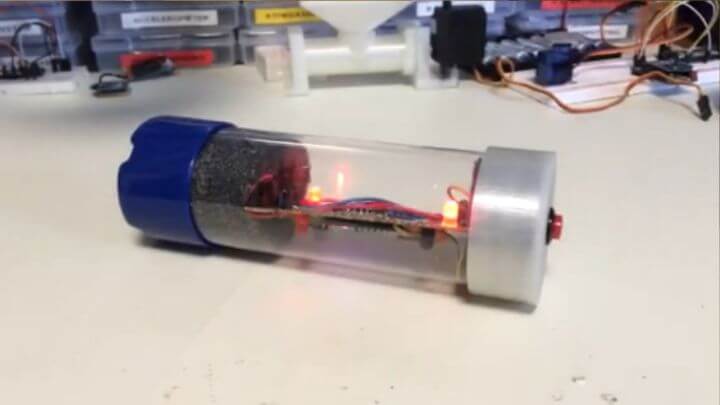 The reason I bring this up is because many of the students submit projects they are working on and I plan to use these “intermission” videos to show off some of the stuff they have done.

For example, James (a really quick study) who took the course has been making all types of cool Laser tag accessories using Arduino. Which is pretty awesome - and very impressive.

Projects I am Working on:

I will also use these “intermission” videos to talk about some of the projects I am working on. Lately, I have been thinking about a little robot that can draw. I only really work on it when my kids are around, so the progress is painfully slow. 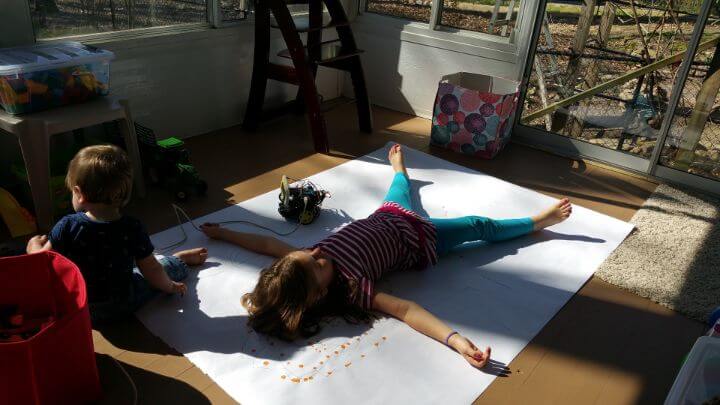 What I would really like is to get the robot to draw sketches of people. No idea if I will ever make it to that point (or how the heck I am going to pull it off), but it's my pet project that I have been working on.

So that’s it for this first intermission post (and video). I will see you in the next show, where we will be talking more things to consider when assembling Arduino Shields from kits. Until then!

If you are interested in learning how to use Arduino, sign up for our free Arduino Crash Course below.