Will the Chicken Cross the Road?

Before he steps out and crosses the road, he looks both ways. That is a rational thing to do. If he doesn't look both ways, and he just steps out, he's going to get smashed by a car, and he won't get to the other side of the road.

This chicken is a little bit of a nervous chicken. He is just sitting there and watching. A car passes by, another car passes by, and he's looking at each one. He is analyzing the traffic, but he never steps out in the street and actually makes any progress because he's always afraid a car is going to come and nail him.

Now, in some regards, you and I are a little bit like that chicken. No, I'm not calling you yellow, or anything like that. That's not where I'm going with this.

What I'm saying is that, many times, when we're learning something, especially a step-by-step process, we can get a little caught up on learning it and trying to learn that something to perfection.

In programming electronics, there is a lot to learn. Anytime you start to learn one thing, another thing is going to pop up. It's like this endless amount of rabbit holes. 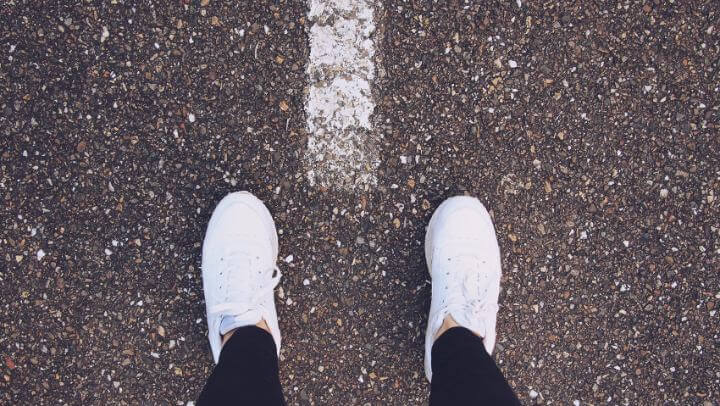 That is really what I want you to try to think about as you learn all this new information. Some of it might (will) feel a little fuzzy as you move forward, and that is okay!

As we go through the course, I'll give you some really good rules of thumb for when I think it's okay for you to take a step forward and say, “You know what? I think that I know this enough.”

Alright, let's go ahead and get cracking!